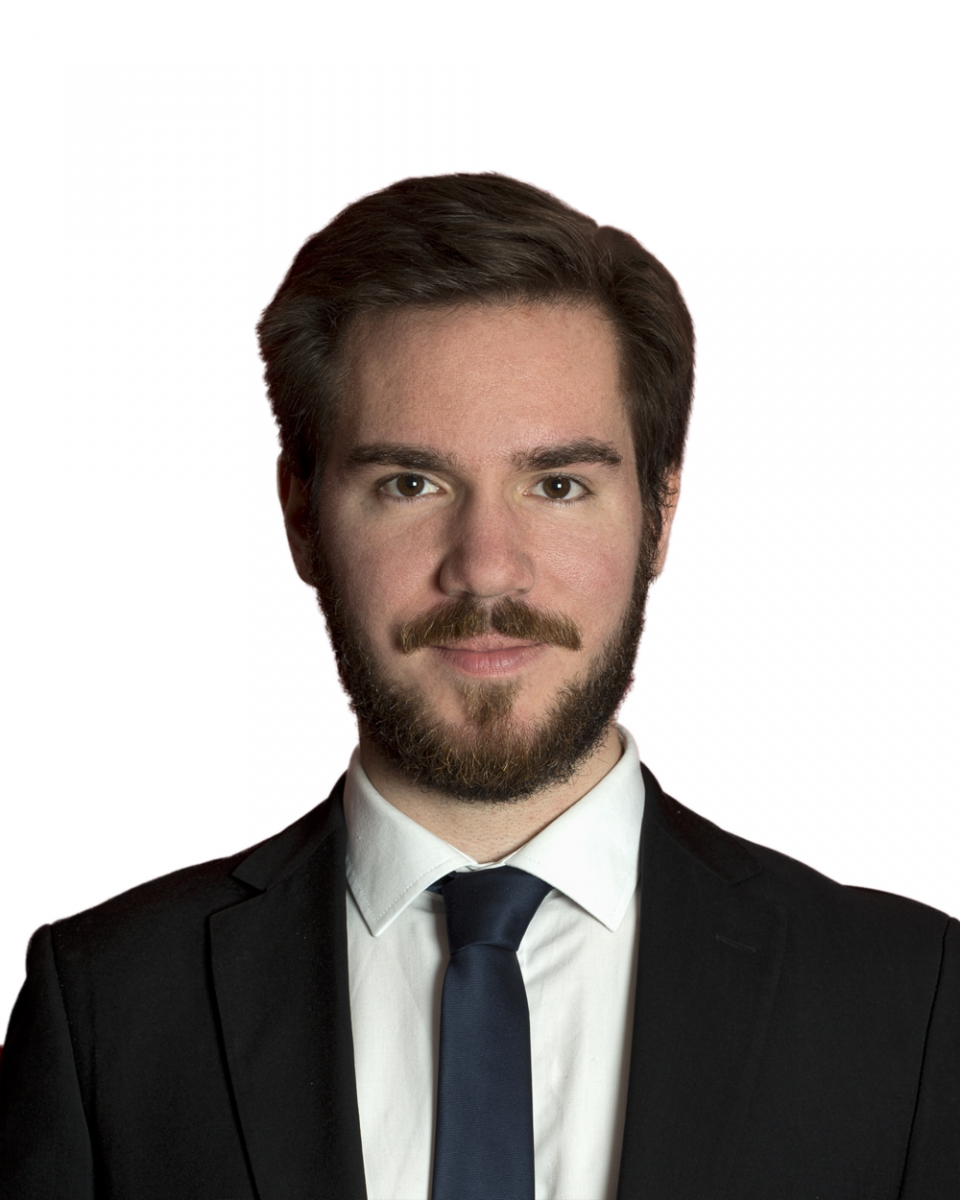 With the rise of the dynamic workforce, IT teams have been forced to rely on remote access more than ever before. There are now almost five million Remote Desktop Protocol (RDP) servers exposed to the Internet – around two million more than before the pandemic. Remote desktops are an essential feature for the majority of companies and yet are often exploited by cyber-criminals. Events such as the Florida water plant incident, where an attacker attempted to manipulate the chemical concentration in the water supply of a whole city, show how fatal the consequences of such a cyber-threat can be.

Last month, Darktrace detected a server-side attack at a technology company in the APAC region. The hackers brute-forced an RDP server and attempted to spread throughout the organisation. The early detection of this breach was crucial in stopping the cyber-criminals before they could create a botnet and use it to cause serious damage, potentially launching a ransomware or distributed denial-of-service (DDoS) attack

How to make a botnet

All it takes is one vulnerable RDP server for a threat actor to gain an initial foothold into an organization and spread laterally to build their botnet army. A bot is simply an infected device which can be controlled by a malicious third party; once a network of these hosts has been accumulated, a hacker can perform a range of actions, including:

In fact, there is little an attacker can’t do once they have gained remote access to these devices. Botnet malware tends to contain self-updating functions that allow the owner to add or remove functionality. And because the attackers are using legitimate administrative RDP credentials, it is extremely difficult for traditional security tools to detect this malicious activity until it is far too late.

DDos for hire: A cyber-criminal enterprise

The commerce of cyber-crime has boomed in recent years, further complicating matters. There are now subscription-based and rental models easily available on the dark web for a range of illegal activities from Ransomware-as-a-Service to private data auctions. As a result, it is becoming increasingly common for attackers to infect servers and sell the use of these bots online. DDoS for hire services offer access to botnets for as little as $20 per hour. In fact, some of these kits are even legal and market themselves as ‘IP stressers’ or ‘booters’, which can be used legitimately to test the resilience of a website, but are often exploited and used to take down sites and networks.

These developments have sparked a new wave in DDoS and botnet malware attacks as hackers capitalize on the added financial incentive to create botnets and rent them on the dark web. ‘Botnet builder’ tools help low-skilled attackers create bots by providing botnet malware and assisting with the initial infection. Sophisticated RDP attacks have blossomed as a result of these kits, which lower the skill-threshold of such attacks and thus make them widely accessible.

Automated RDP attack under the microscope

An Internet-facing RDP server hosting an online games site was recently compromised at a technology company with around 500 devices on its network. The attacker used brute force to glean the correct password and gain remote access to the desktop. It was at this point that Darktrace’s Cyber AI began to detect unusual administrative RDP connections from rare external locations.

In many ways, this incident is typical of an RDP compromise. Credential brute-forcing is a common initial vector for server-side attacks, alongside credential stuffing and exploiting vulnerabilities. In this case, the threat actor likely planned to utilize the exposed server as a pivot point to infect other internal and external devices, possibly to create a botnet-for-hire or exfiltrate sensitive information.

Approximately 14 hours after this compromise, the attacker downloaded multiple files from rare domains. Over the next 18 hours the attacker made over 4.4 million internal and external connection attempts on port 445 using the vulnerable SMBv1 protocol. The majority of these attempts were SMB Session Failures using the credential “administrator”. The server engaged in successful SMB sessions with over 270 internal and external IP addresses.

Outgoing connections to rare but benign locations on ports normally used internally may not match a specific attack profile, meaning they are missed by signature-based security tools. However, despite a lack of threat intelligence on the multiple file download sources, Darktrace’s AI was able to observe the highly unusual nature of the activity, leading to high-confidence detections.

The speed of movement and lack of data exfiltration in this incident suggest that the attack was automated, likely with the help of botnet builder tools. The use of automation to accelerate and mask the breach could have led to severe consequences had Darktrace not alerted the security team in the initial stages.

Attacks against Internet-facing RDP servers remain one of the most common initial infection vectors. With the rise of automated scanning services and botnet malware tools, the ease of compromise has shot up. It is only matter of time before exposed servers are exploited. Furthermore, heavily automated attacks are constantly running and can spread rapidly across the organization. In such cases, it is vital for security teams to be made aware of malicious activity on devices as quickly as possible.

Darktrace’s AI not only pinpointed by itself that the infection had originated on a specific RDP server, it also detected every step of the attack in real time, despite a lack of clear existing signatures. Self-learning AI detects anomalous activity for users and devices across the digital environment and is therefore crucial in shutting down threats at machine speed. Moreover, the visibility provided by Darktrace’s Enterprise Immune System greatly reduces the attack surface and identifies badly maintained shadow IT, providing an extra layer of security over the digital business.

Thanks to Darktrace analyst Tom McHale for his insights on the above threat find.